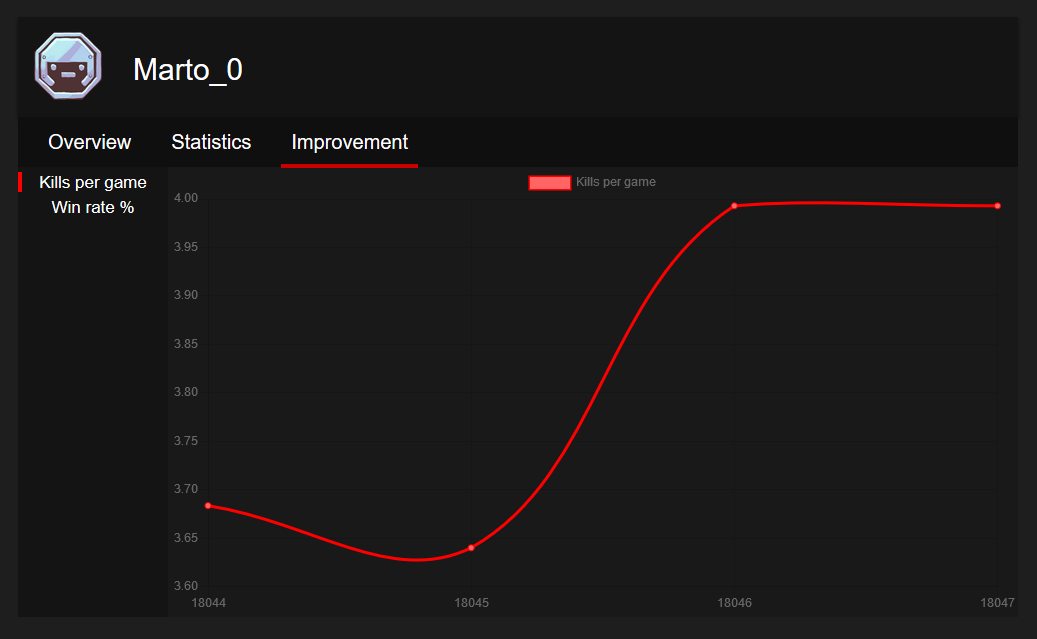 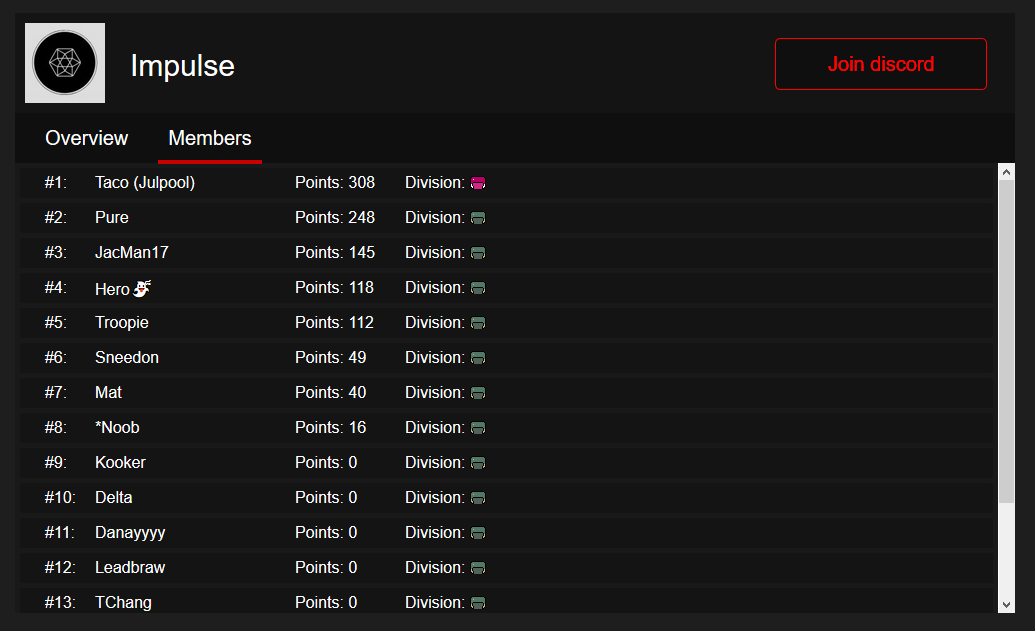 Weapon list!
See detailed statistics
Of every weapon in the game! 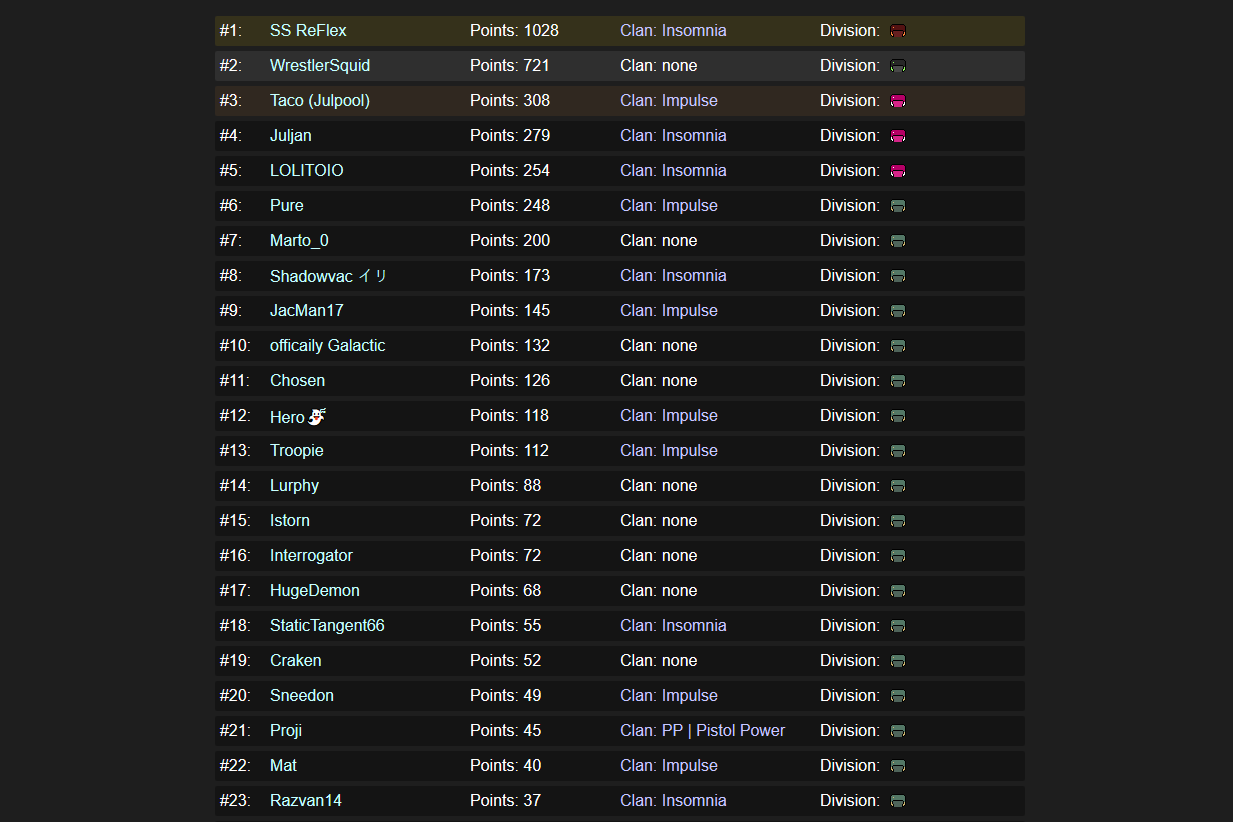 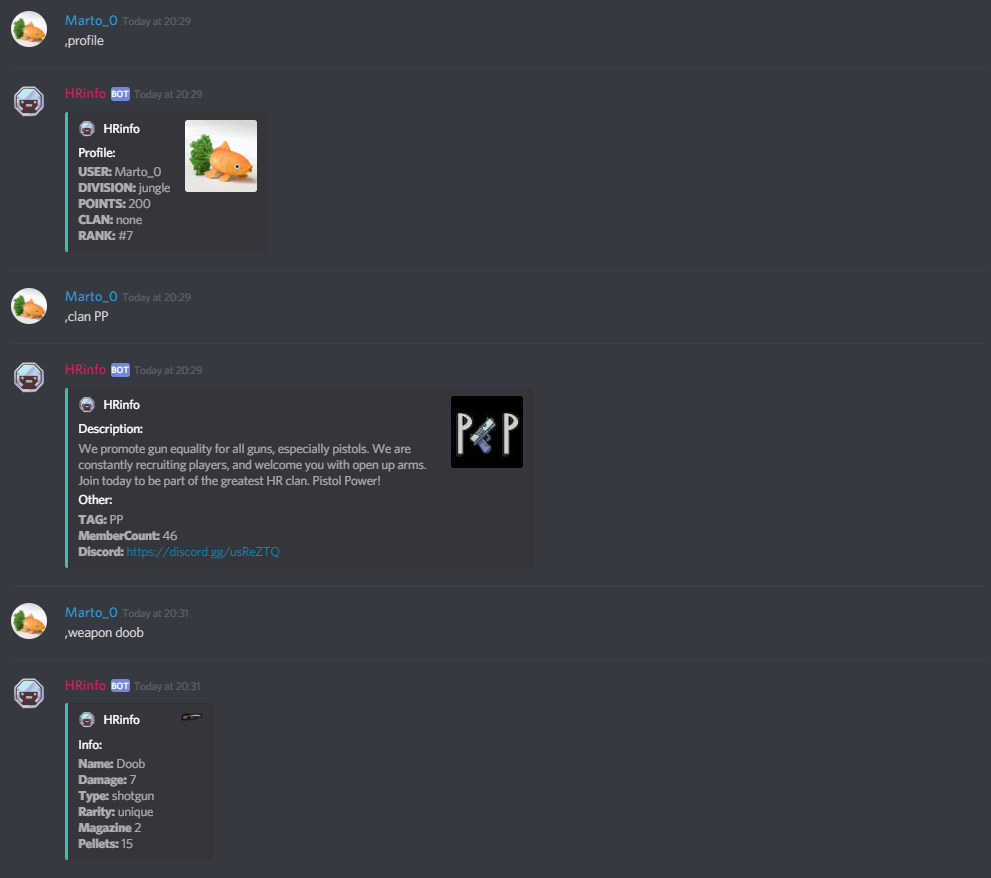 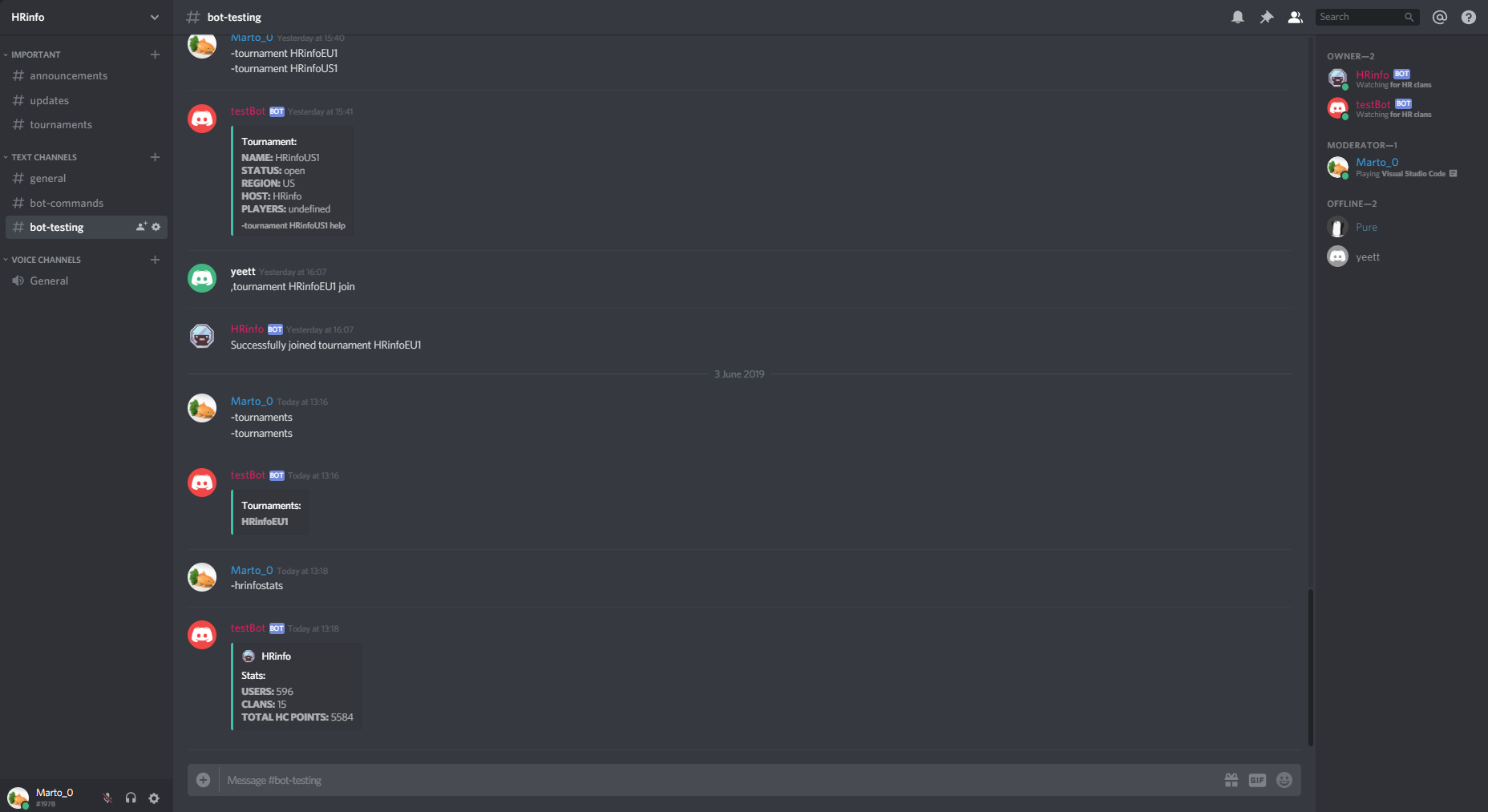 Homepage is under construction right now. Don't worry, it will look better soon
This website is made by Marto_0
https://martvenck.com
Marto_0#1978

What is this site?

This site is an information site about the game HelmetRoyale. The site has a lot of information about the game, such as all weapons statistics. A list of all skins. A map with all the chest locations. And a list of tips that are from the community. It is connected to a big database of players and clans. The leaderboard is a list of the highest ranked competitive players. You can points from the competitive server of Pure#1778 .https://discord.gg/ydyUHWU
GAME DESCRIPTION:
HelmetRoyale.io is a wonderful multiplayer online shooting io game. In HelmetRoyale.io, you control a combat character. In a game map, you first have to look for treasure chests and open them. There you will find many items in use, first you can assemble weapons. There are different guns and rocket launchers. Secondly, you are equipped with an anti-helmet. You can also find more treasure chests and open them to replace higher levels of weapons and equipment. In the game, you have to be careful about the other players around you, find them and beat them. Start your battle of conquest.Play HelmetRoyale.io online games, Fun and Happy.
CONTROLS:

– Find shiny boxes and destroy it to loot.
– Use medkit and shield cell / battery if you got low on your health / shield. Click icons placed on the right side of the screen to use those medical items.
– Utilize your weapon at maximum. Some kinds of weapon are more powerful in specific circumstances.
– Eliminating other enemies make them drop all the loot they have! go get them and become stronger.

,help - Shows this epic message
,clan [tag] - Get info about this clan or from other clans
,weapon [weaponName] - See information about a specific weapon
,invite - Get an invite link for this bot
,site - Link to the site connected to this bot!
,partners - See all the partners of HRinfo
,profile [user] - See your own profile or that of someone else
,register - Registers yourself to the database
,servers - See the current active players in each HR servers

MIT License Copyright (c) 2018 Mart Permission is hereby granted, free of charge, to any person obtaining a copy of this software and associated documentation files (the "Software"), to deal in the Software without restriction, including without limitation the rights to use, copy, modify, merge, publish, distribute, sublicense, and/or sell copies of the Software, and to permit persons to whom the Software is furnished to do so, subject to the following conditions: The above copyright notice and this permission notice shall be included in all copies or substantial portions of the Software. THE SOFTWARE IS PROVIDED "AS IS", WITHOUT WARRANTY OF ANY KIND, EXPRESS OR IMPLIED, INCLUDING BUT NOT LIMITED TO THE WARRANTIES OF MERCHANTABILITY, FITNESS FOR A PARTICULAR PURPOSE AND NONINFRINGEMENT. IN NO EVENT SHALL THE AUTHORS OR COPYRIGHT HOLDERS BE LIABLE FOR ANY CLAIM, DAMAGES OR OTHER LIABILITY, WHETHER IN AN ACTION OF CONTRACT, TORT OR OTHERWISE, ARISING FROM, OUT OF OR IN CONNECTION WITH THE SOFTWARE OR THE USE OR OTHER DEALINGS IN THE SOFTWARE.